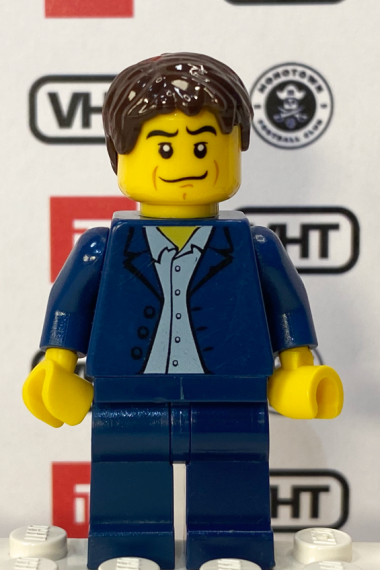 One of the most accomplished managers in the football world, Scott Perry was appointed MonoTown FC Manager in July of 2021.

Former Indiana University standout and College All American, Scott Perry began his career playing for the Columbus Crew and contributed 35 caps as a US Men’s National Team role player.

After retiring as a player, Perry joined the Chicago Fire as an assistant under his former college coach, and was named an assistant to the US Men’s National Team.  Taking over as head coach for the Chicago Fire, he guided them to winning four Supporters’ Shields as regular season champs and two consecutive MLS Cup victories.

After leaving MLS, Perry was named as head coach for Chinese Super League team Tianjin Jinmen Tiger FC where he helped them to their best start in club history and reached the domestic Chinese FA Cub finals after three seasons.

Following his Super League tenure, he took the reigns for Scottish Premiership team Hibernian FC.  The team won their second cup in the modern era under his leadership.